One of my great joys in life is discovering the evolution of elements of popular culture.

It all started when, growing up, we had in our record collection the first American Beatles album "Meet the Beatles" and "Sgt. Peppers Lonely Hearts Club Band". I remember the day that I realized the this was one and the same band yet two entirely different expressions of music.  I was intrigued and perplexed as to how this band went from Mop-top rock-n-roll pop to some bizarrely psychedelic painted musical landscape. This lead to an exploration of the evolution of a pop band from young drunken bar room rock-n-rollers, to studio wizards - which, as it turns out, is quite the journey. This lead to the evolution of all things 60's - from pop music, to fashion, to film, art, politics, drugs and social change; a tumultuous time of cultural evolution in a relatively short period.

I explored the same thing with Marvel Comics in the sixties.  I grew up reading these comics in the 70's with many reprinted books from the that birth of the Marvel Age of Comics.  I read a mixture of stories by Jack (The King) Kirby from his weird 70's period and odd bits from his late 60's era and was always a bit baffled as to why he was called the "King".  It wasn't until I read his early and mid-60's era books that I fully understood his well-deserved nick-name.  Kirby's artwork style evolved quite a bit from his early 40's output to his 60's explosion to his weirdly bizarre 70's productions.  Again, it was within this period between 1962 and 1970 that an intense change had taken place and I began to explore that;  when did Stan Lee's and Jack Kirby's collaboration blossom, how did the Marvel Method of storytelling change the way comics were produced, what was Steve Ditko's influence during this process, when did the stories become drown out soap-operas spread out over multiple issues, the evolution of the single page splash-panels, how do all these changes tie win with the music and social upheavals of the time?  All of this can be seen within the pages of these great classic comics. 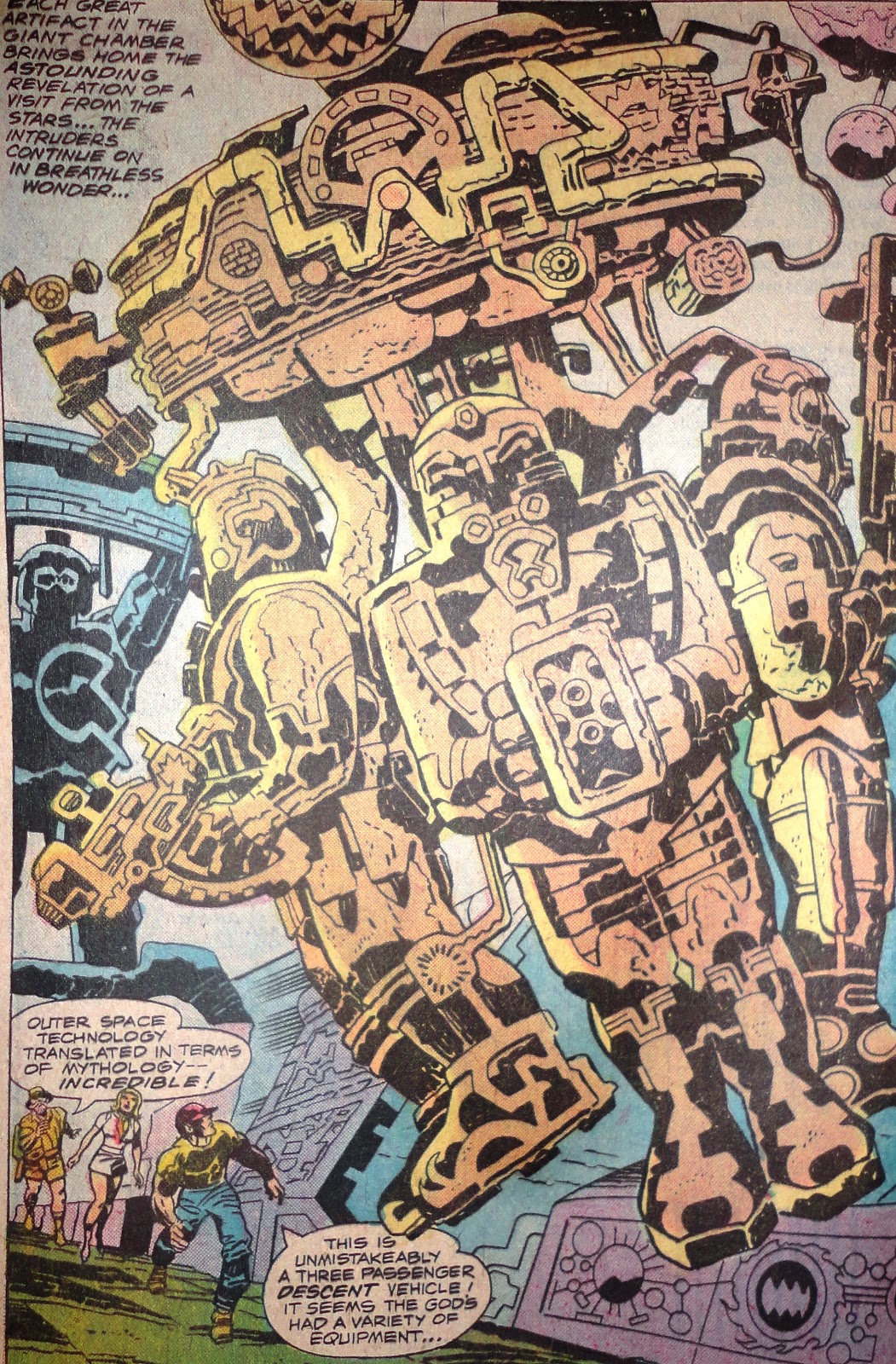 So now I'm looking at a larger picture.  How has popular music changed of the past century?  When did Jazz and Blues become an influence?  How often did white performers 'mimic' black musicians?  When did African-Americans step into the spotlight of popular music?  When did the guitar begin to become the expressive instrument of choice?  The synthesizer?  When and how often did drugs play a roll in musical style? Hundred of questions that need answering in my mind.

So how will I be exploring that? I was looking for a focus for my drawing.  I love to draw but if I don't have a focus or destination then it just end up doodling away my time until I get bored.  So with this focus on 100 years of popular music, drawing a portrait of the artist that had a large influence for that year or pushed popular music forward into some uncharted direction would be my penciling pastime.  That would be 100 drawings, a long term and obtainable goal and since these would be on smaller trading card style illustration boards, quite portable and easy enough to work on at any time and at any place.

To go along with these drawings I've put together a playlist of music on Spotify (my music collection source of choice these days).  These songs stretch from 1914 through 2014.  It was a very interesting process just putting these songs together and I learned quite a bit just in that.  But I think spending a bit more time with each individual artist and time period will give me even more insight.  So the music will be available for you to listen to and I'll be posting the artists here as well as a brief something about them.

I'm pretty enthusiastic about this project and am looking forward to sharing this. 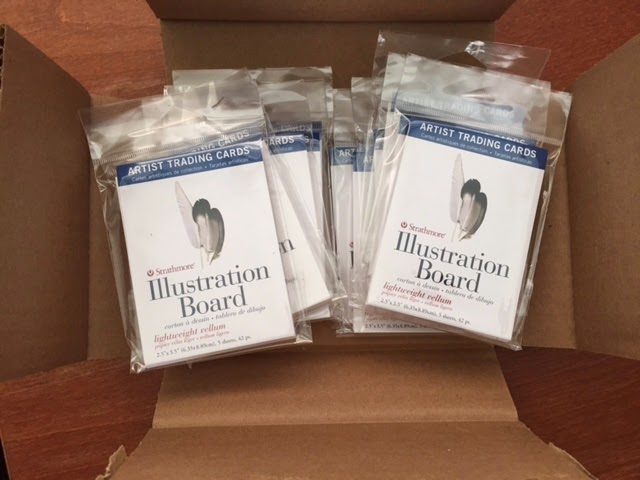 Posted by bliss_infinte at 3:40 PM