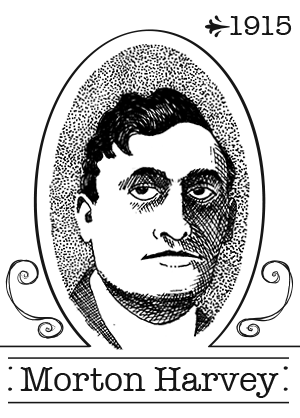 A vaudeville performer and singer from Omaha Nebraska, Morton Harvey was one of the earliest contracted recording artists. His recording were not best sellers but he is noted for being the first singer to record a 'blues' song. In 1915 he recorded the protest song “I didn't Raise My Boy To Be A Soldier” which was popular with those wishing for America to stay out of World War I, but once America entered the war, the anti-war sentiments were no longer popular and Harvey's recording career ended.

100 Years of Pop Music on Spotify
Posted by bliss_infinte at 2:15 PM